When I decided that I’d sit and write a bit about my research once I hit a milestone, I didn’t figure that would be five weeks in and only days before I finish up my work here in Mozambique. If research is unpredictable by nature, doing research here seems to require a bit more of a sense of humor about the little delays of daily life. Luckily Mozambique is not short on friendly, smiling faces. 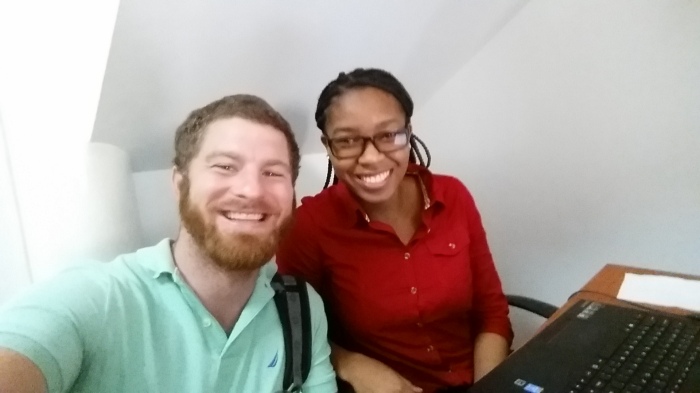 The language barrier of trying to communicate in broken Portuguese is real, as is the isolation of being one of very few foreigners here. The sense of time – both when meeting and when getting things done – is much more relaxed here. I use the word somewhat tongue-in-cheek, since it can be frustrating to wait till 2:30 to begin an 11am meeting, or to lose valuable research days because the facilities of supplies simply aren’t available that day because of miscommunication or someone just putting it off til tomorrow. Yet by the end of my stay here, I learned to get done what I could, while finding the flexibility to laugh when a meeting was canceled upon arrival. Mozambique has a way of slowing you down a bit. At first in a frustrating way and then in a way that kinda helps you pleasantly let go. 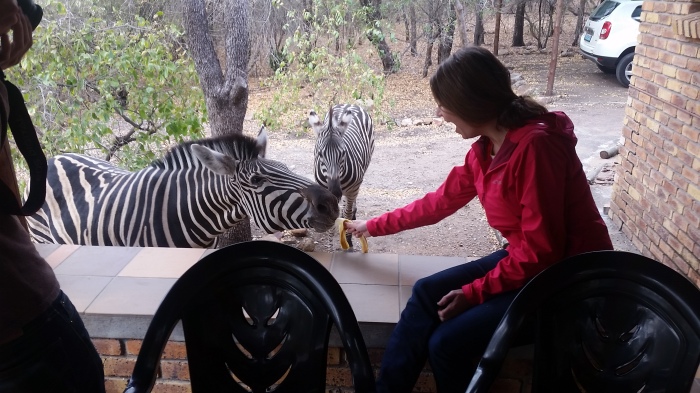 Reflecting on it now, I would have to guess that part of that is the lack of a work culture as serious as ours in the States, but I think it’s also due to the fact that the people here have bigger fish to fry. Sometimes literally – the seafood here is divine – by that’s not what I’m talking about. Mozambique has been a recent African success story in its rapid development and foreign investment, but it is still a very poor country. It is also a young country, and you don’t have to look far to find the open wounds of two fresh wars fought on this soil. A war of independence with Portugal was won in the 70’s and a civil war that officially ended in 1992 still flares up in the center of the country, effectively severing it into two parts, north and south. Consider also that all the headline diseases typical of sub-Saharan Africa are widespread and devastating here, and you have a place where death is never far away. Enjoying a long lunch and starting a meeting a half hour “late” suddenly seems not so serious.

Before I left San Diego, I stated that one of my side goals during my time here was to be exposed to Africa and to get to know better some small piece of it. Almost to gain a sort of working knowledge of how medicine work here. I don’t think it’ll be clear what exactly I’ve learned until many months from now, or perhaps until the next time that I’m here in a medical capacity, but I get the feeling that I’m just a little better equipped now to deal with the unexpected delays and frustrations of doing research in a place like this. I thought that might happen thought practice, and to some degree that’s true, but more so I think it’s the result of getting to know the people and the place and the vibe, understanding who they are and what’s important to them, and within the framework of your desire to get things done, surrendering a bit and just going with the flow.